Below is a list of upcoming events we are attending this year.
For event tickets and information click on an event below.

Sadly due to Covid-19 there will not be at any events this year. 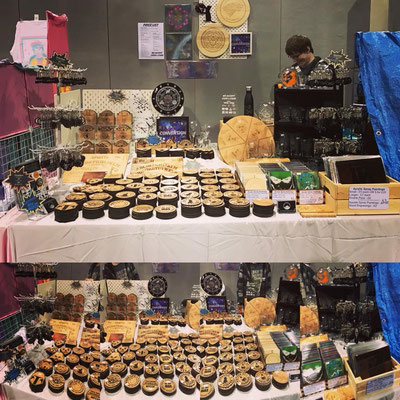 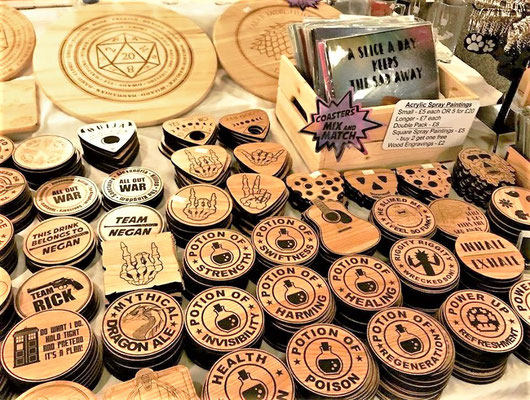 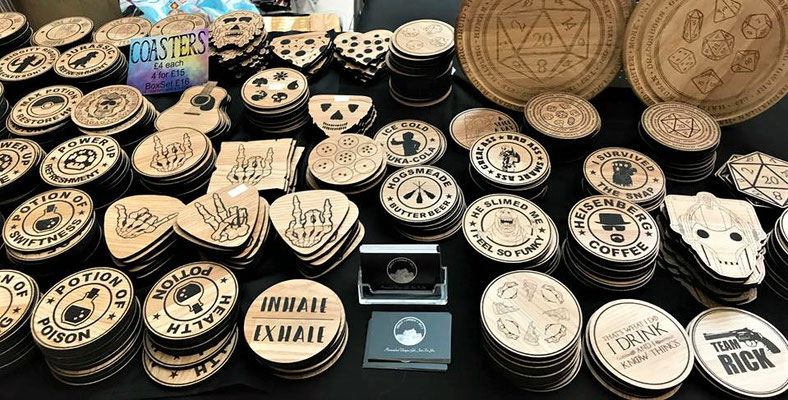 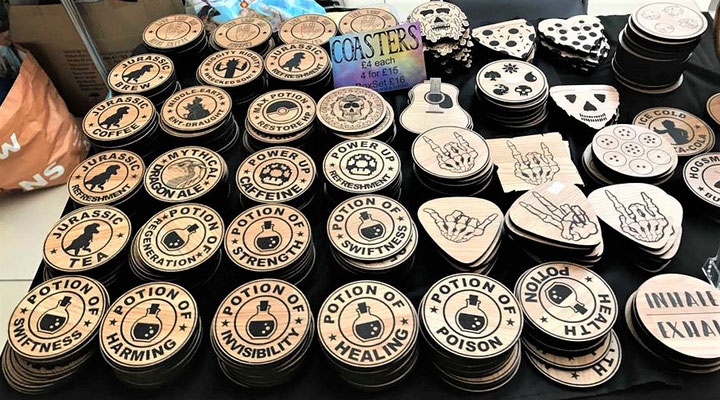 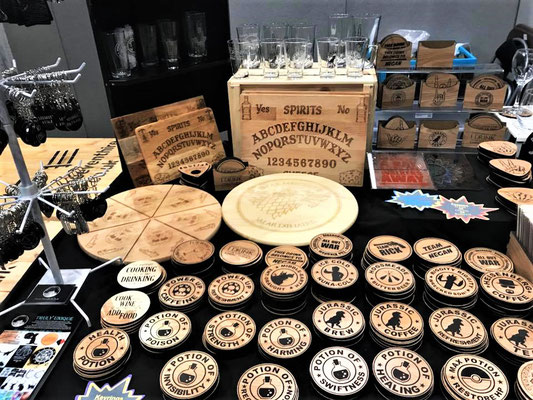 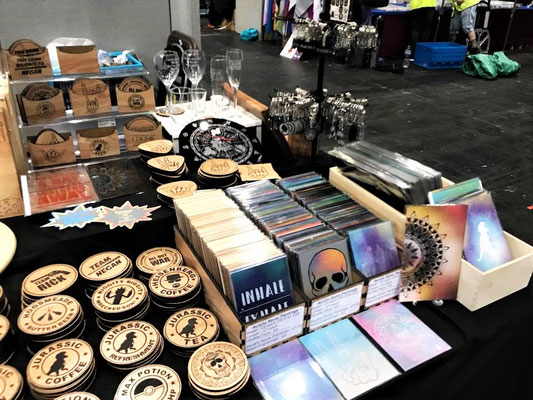 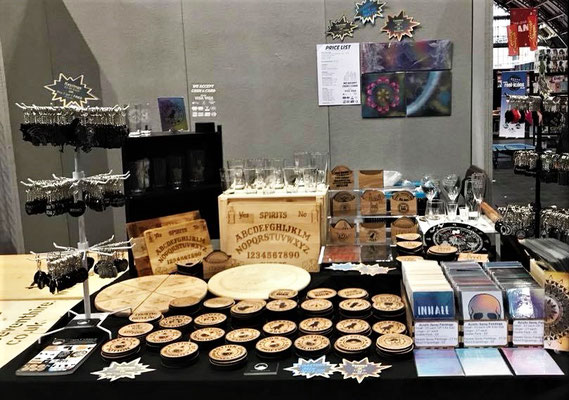 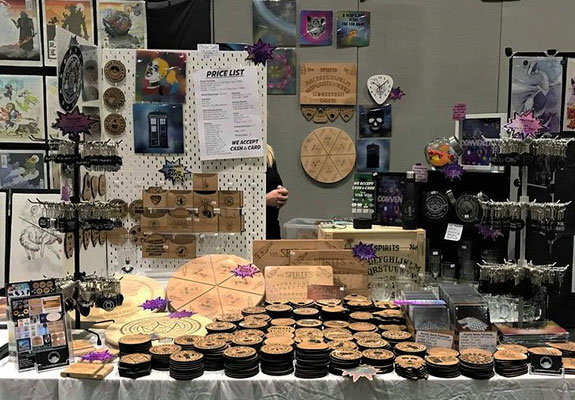 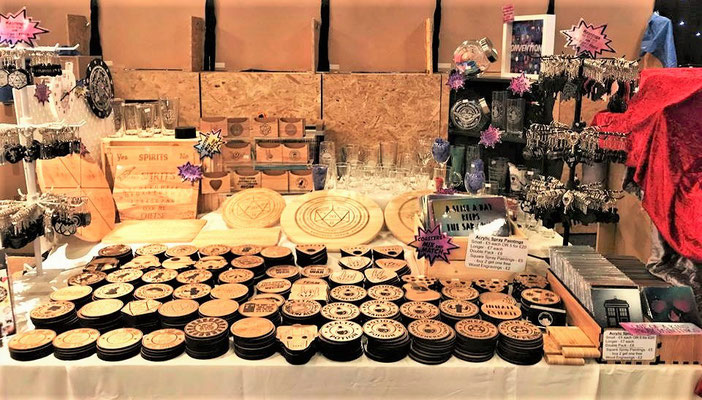 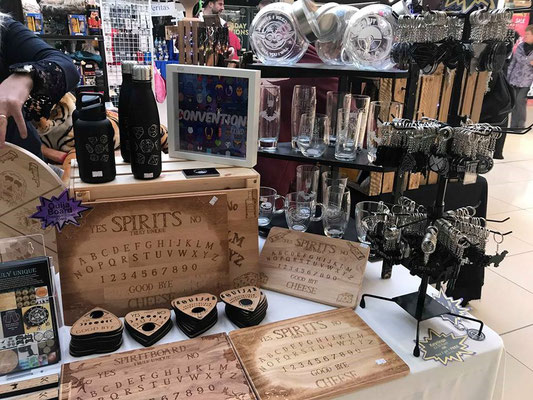 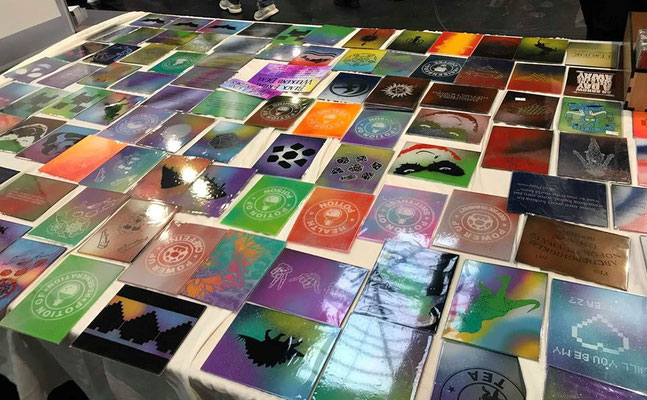 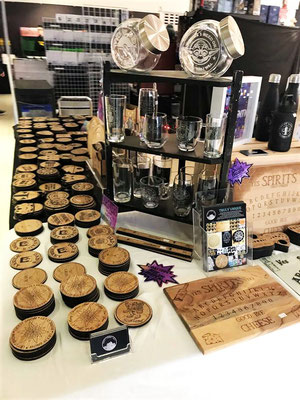 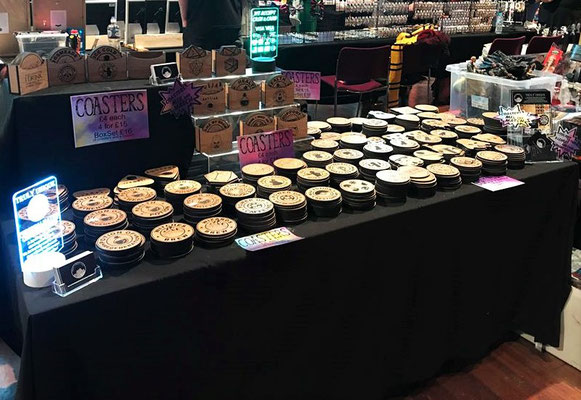